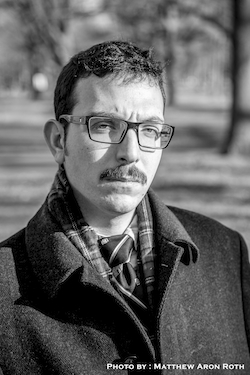 Born on Long Island, Andrew Chapin grew up reading Ray Bradbury, Walt Whitman, and Mark Twain and dreaming of one day being a published author himself. While he worked on various fiction projects, he never considered nonfiction until he arrived at Fairfield University in the fall of 2005.

It was there that he developed a zest for news and feature writing and it was also there that he met John Tartaglio for the first time. In 2010, John offered Andrew the chance to develop a book about John’s life, an idea that eventually spawned From Tragedy to Triumph.